Hudson County, a county in the U.S. state of New Jersey, lies west of the lower Hudson River, which was named for Henry Hudson, the sea captain who explored the area in 1609.
As of the 2016 Census estimate, Hudson County was the fastest-growing county in New Jersey compared to 2010; the county’s population was 677,983, making it the state’s 4th-most populous county.

We are proud to serve Hudson County. 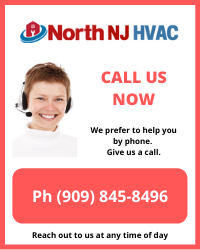 Find Us On Map